On May 25th, George Floyd, an African American man, was killed by a white police officer during an arrest over Floyd allegedly using a counterfeit $20 bill at a market.  This moment of police brutality and the tragedy of Floyd’s death has caused tremendous civil unrest with protests, rioting and looting occurring for over a week now across the country.

As a child psychologist in private practice, the topic of Floyd’s murder, and all that has followed since, has entered the psychotherapy space for many of the parents I see.  Parents have expressed that their children are sad, anxious and angry, and many of them – especially younger children — do not know how to manage or discuss their feelings.

Racial biases, prejudice, discrimination, bigotry, diversity and ethnicity are some of the most difficult topics for parents to successfully address with their children, but they are also some of the most important of topics to cover. While setting a good example is a fine start for parents, having an open and honest dialogue about these complex topics is imperative, especially with our children having increased access to information via technology these days.

I offer the following four points for parents to consider in discussing the George Floyd tragedy and racism with their children: 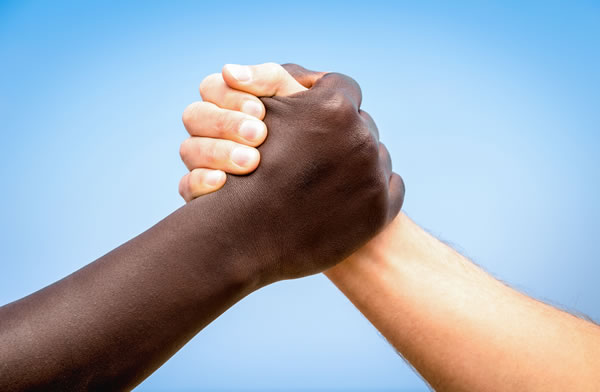 Michael Oberschneider, Psy.D. is a clinical psychologist in private practice. He has been featured on CNN, Good Morning America and several other outlets. He can be reached at 703 723-2999, and is located at 44095 Pipeline Plaza, Suite 240, Ashburn, VA 20147.