If You Want Your Kid to Get Straight A’s, Play Soccer

If You Want Your Kid to Get Straight A’s, Play Soccer

The benefits of soccer are tremendous.  Beyond the fun of the game itself, soccer teaches sportsmanship and teamwork, strengthens muscles, improves coordination and cardiovascular health, develops leadership skills, instills discipline, and increases confidence and self-esteem.  And soccer is as much a mental game as it is a physical game, with research showing a strong relationship between physical exercise and academic achievement.

For example, a longitudinal study involving 5000 children and adolescents revealed a strong correlation between exercise and test score success in Science, English and Math.  Interestingly, this study found that physically active girls benefited most in science, and children between the ages of 11 and 16 who exercise regularly garnered the greatest academic benefits.  Another study compared student athletes with sedentary students and the athletic students were 20% more likely to earn top grades in Math, Science and English.

Study after study has shown that strenuous exercise increases blood flow to the brain, which in turn improves alertness and intellectual functioning; improvements in thinking, decision-making, learning, and processing information leads to better academics and grades.

And it’s not too late for moms and dads who want to get smarter and more active on the soccer field, with research showing that physical exercise is also correlated with mental sharpness for adults.  One study looking at older participants used MRI scans with sedentary people who then exercised strenuously to demonstrate increased volume in the areas of the brain that are associated with cognitive functioning, and more specifically, memory and learning (i.e. the frontal and temporal lobes and hippocampus) after increasing exercise.

Okay, okay so maybe playing soccer alone won’t result in straight A’s for your son or daughter, but the relationship between physical activity and academic achievement is undeniable.  Also, as the old saying goes, “Correlation does not imply causation,” so do smart kids play sports, or do sports make kids smart?  It’s probably a bit of both, but again, the research is clear that physical activity increases mental acuity and improved learning and grades across the most important academic subjects.

Lastly, research has also shown that coding activates the brain’s learning centers; It can improve problem solving and memory skills, among other cognitive skills.  Revolution is fortunate to have the Coder School as a sponsor and their after-school program at the Sportsplex is something parents may want to consider as an adjunct to improve learning.

Here’s to having fun and playing strong on the soccer field and to getting good grades in the classroom! 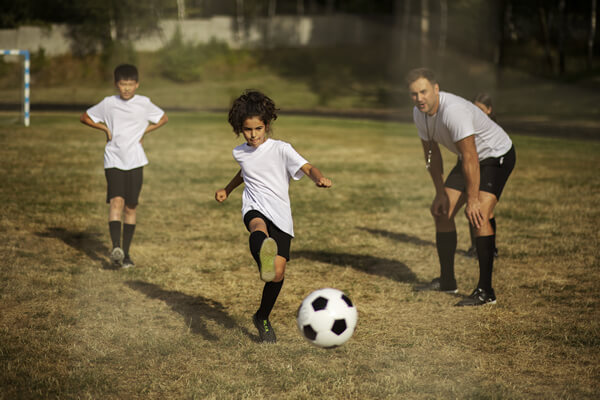 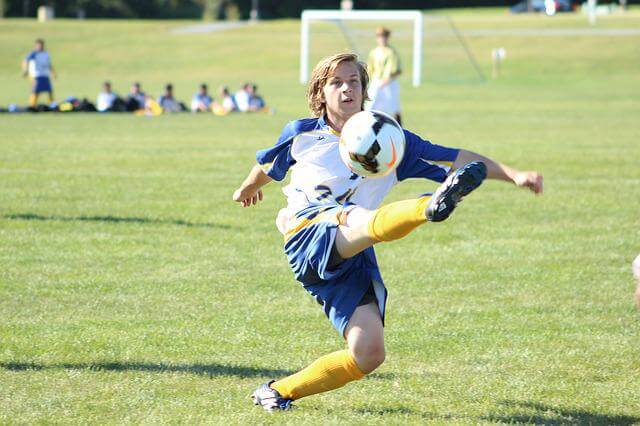 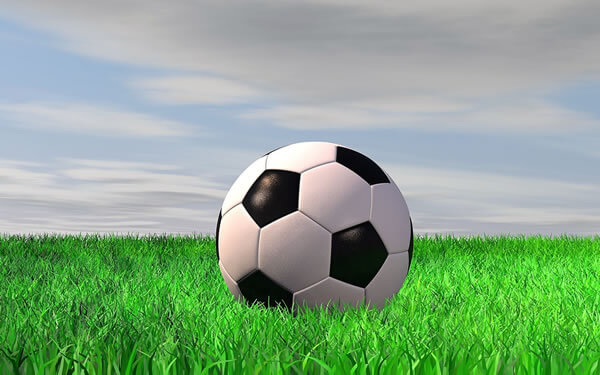 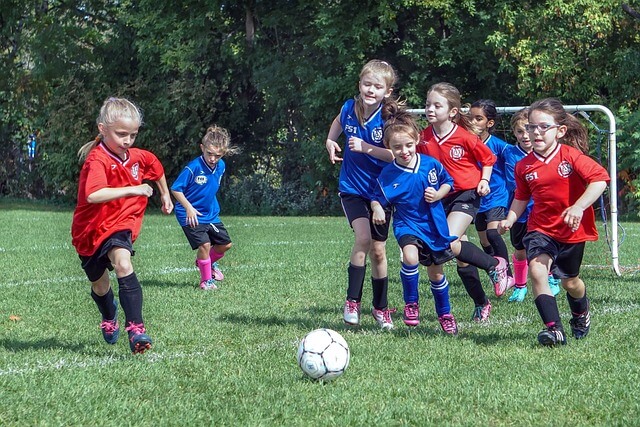 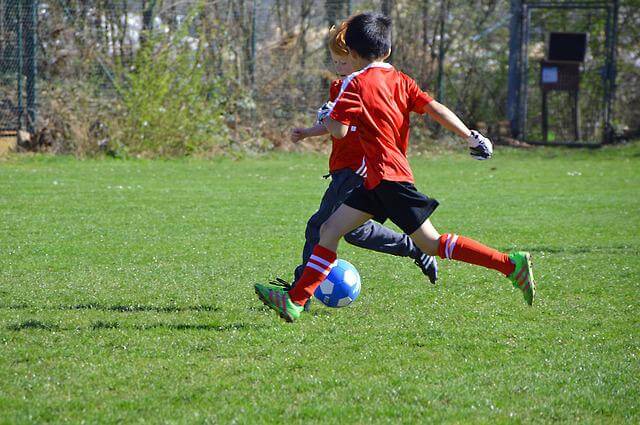